DIDO dido communication how to increase capacity in dido 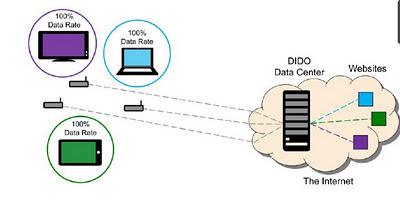