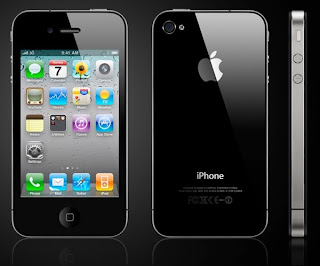 Today on 4th July,2012 Apple announced that their most popular smart phone iPhone 4S is going to be released in China and other 21 countries on the next Friday,13 January,2012.The Apple CEO Tim Cook told that this is going to be a massive hit before Chinese new year which is on 23rd January.
He also stated that after this release iPhone 4S will be available in total 90 countries in the globe.
The source is from the official press release.

Thanks a bunch for sharing this with all people you actually recognise what you're speaking approximately! Bookmarked. Please also talk over with my website =). We can have a link alternate arrangement among us