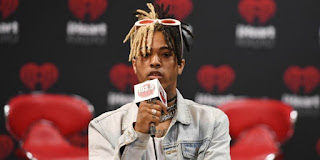 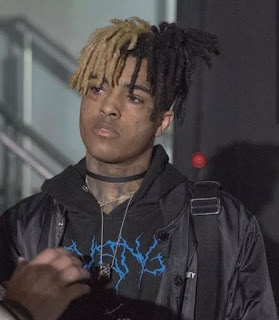 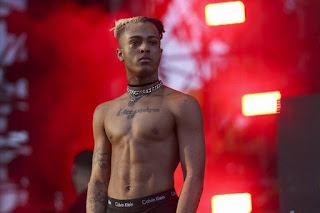 Police said the 20 year old Rapper was shot dead while leaving a motor sport dealership. The rapper whose real name was Jahseh Onfroy. Investigators said this might have been a robbery. XXXTentacion had released his first album in the year 2017. Later this year in March he has released his second album named just a question mark and it was in the top billboard charts as well.

I have been exploring for a little for any high quality articles or blog posts in this kind of area . Exploring in Yahoo I ultimately stumbled upon this web site. Reading this information So i am glad to show that I have an incredibly good uncanny feeling I came upon exactly what I needed. I such a lot indubitably will make certain to don't forget this web site and give it a look a relentless basis.
If Want Play online Satta King Games Click SattaKing :-

Thank you for nice information. Please visit our web: