Banglalink another leading GSM operator in Bangladesh has started their journey in Bangladesh on 2005 and instantly announced their presence in the mobile market.Their strategy in Bangladesh is to make the mobile facility affordable to mass people.For which they have already grabbed a large number of customers in Bangladesh. 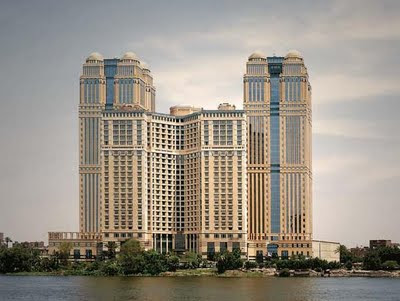 orascom telecom bangladesh limited ("banglalink") is fully owned by orascom telecom holding s.a.e, egypt, ("oth"); the ultimate parent company of the group is vimpelcom, the 6th largest mobile phone operator in the world. banglalink was acquired by oth in 2004, and after a complete overhaul and the deployment of a new gsm network, its telecommunication services were re-launched under the brand name banglalink. when banglalink began operations in bangladesh in february 2005, its impact was felt immediately: overnight mobile telephony became an affordable option for customers across a wide range of market segments.

orascom telecom (oth) established itself as a global brand and is considered today to be one of the largest and most diversified telecom operators. operating in eleven emerging markets, the company has a population under license of approximately 512 million with an average mobile telephony penetration of approximately 50% as of june, 2010. orascom telecom operates gsm networks in algeria ("ota"), pakistan ("mobilink"), egypt ("mobinil"), bangladesh ("banglalink"), burundi (leo burundi), namibia (leo namibia), central african republic (telecel car), north korea ("koryolink") and canada ("wind mobile") through its indirect equity shareholding in globalive wireless and its  indirect equity ownership in telecel zimbabwe (zimbabwe). in 2009, the company was also awarded the management contract of one of the two lebanese mobile telecommunications operators ("alfa") from the government of the republic of lebanon. oth’s parent company "wind telecom" is owned by "vimpelcom".
Source : Banglalink

Every weekend i used to go to see this site, as i want enjoyment, as this this web
page conations actually nice funny material too.


Here is my blog; iphone 5 nano