Release of Glaxy Tab 2 Is Delayed ! 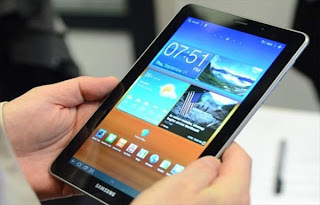 The representative from Samsung has told that the release of the tablet is delayed cause the touch ois and android 4 combination is in problem.So,it may release in the end of this month.

The main problem is now the combination of ice cream sandwich.But as per the representative said we can hope that it will get released in the end of this month.