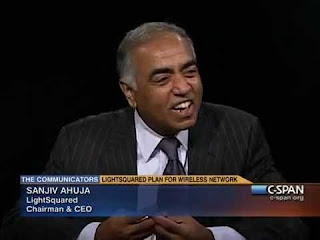 The Bangladesh High Court has issued one arrest warrant against six foreign officials who control the activities of QUBEE (AUGERE) in Bangladesh.They are accused because they did not answer one summon which was previously asked by the government on an commercial issue.
The accused foreign personnel's are  Chairman Sanjeeb Ahuza,Director Damien Reed,Martin Harryman,Paul Gregory Frankline,Stephen Greerd and Imran Hossain.
QUBEE which is earned 70% by one Dutch registered company Augere and 30% by Teleport Bangladesh is an WiMAX operator in Bangladesh.
The court had issued the summons against the company director Sanjeev Ahuza and other 5 personnel but they refused to answer it.Later Teleport lawyers claimed that they are within the country and they should response to this.
They asked the court to seek a contempt ruling and asked them to get arrested.