Will Anonymous Group Will Crash The DNS Server Today?!? 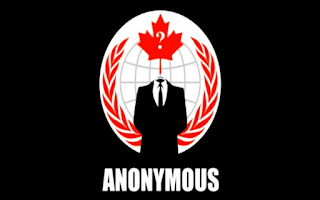 Earlier before 31st March,2012 the Interpol General Ronald Ross declared that on 31st March the Anonymous group will crash the whole internet of the world before April Full.Interpol told that they have sufficient data which can prove that the anonymous team will crash the 12 DNS server in 12 places and after that no one will be able to use the internet in the whole world.
Cause if the internet server gets crashed then it is impossible to connect to each other cause the computer will not be able to search the target computer.
But today morning the anonymous group has declared in some Twitter account that they are not going to hack the DNS server.They also claimed that some group is just spreading some rumor about this.
But interpol still arrested some members of the anonymous group and in Bangladesh also the police force is searching for those hackers.