The Launching of Bangabandhu Satellite is Finalised ! 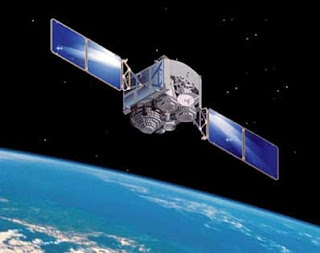 Bangladesh is going to launch satellite in space and it is projected that there will be net 5000 million taka benefit from this project per year.It is also been projected that Bangladesh can become a country of Medium earning country.
On 29 th March BTRC (Bangladesh Telecommunication Regulatory Commission) has signed one condition with world renowned company SPI.
According to the bond,the SPI will engage one company within three years who will launch the satellite and they will get 820 million BDT for this purpose.
According to the bond the satellite launch should be completed within 2014.Bangladesh is spending 150 million us dollar each year for the satellite purpose.If Bangladesh will have her own satellite then there is no question for spending the money.Rather they will get some benefit around 50 million USD.