Half Million Mac Is Malware Affected ! 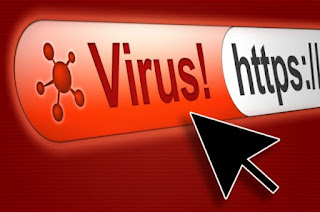 This sounds ridiculous.But this is true.The Russian anti virus company DR. WEB has published one research result and found that more than 550 000 MAC OS X is affected by Malware.They have also told that those Apple computers are affected by Flashback Trozan and this is been installed in those machines and using those as botnet.
Among these 550 000 computers half are located in United States.According to Dr. Web the computer gets affected with Backdoor.FlashBack.39 as the user redirects to a bogus website which is been discovered by the user in an traffic exchange website or by some other source.
The analyst from Kasper-sky anti virus told that people thinks that Apple computers does not get affected by the virus like the windows computers.But his is totally a wrong concept now.
Though apple has released one Patch but those users who still does not install the patch will not be safe.
The people who are spreading the virus is using the weakness of Java.Though the JAVA institute Oracle has released one update after the virus is detected on 2011 but as apple controls its Java itself there was no affect on this update on Apple.
Apple is bit silent in this matter.