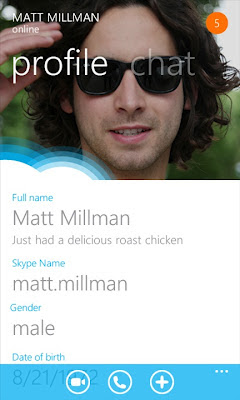 For Windows phone Skype has released one Beta Version.In this beta version you will get contacts,search and the facility to call land line.In February Microsoft at first released the Beta Version.Besides this small changes some other changes had been made to this beta version.
But the property to pick up the call from the back ground is still not been added.So,if the program is not running in the background you will not be able to pick up the call.
Windows phone users will be able to download this Beta version free of cost.This new application will be available in 16 languages.
Windows phone users will be able to download it from HERE they will also be able to upgrade it by scanning the below QR codes by their smartphones. 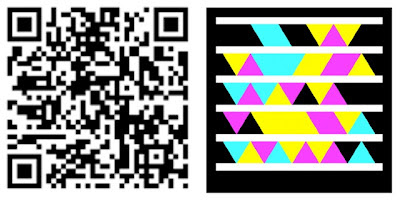