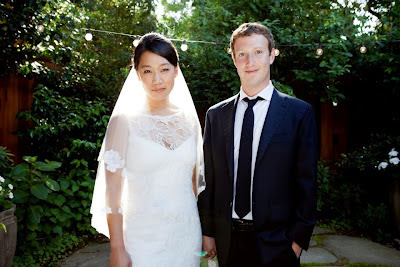 Mark Zuckerberg,the founder and CEO of Facebook and his long time Chinese Girlfriend finally gets married in a surprising ceremony at his home Palo Alto,California in a private wedding on 19th May,2012 ! What a moment it is !

Mark Zuckerberg,who has recently become billionaire and released Facebook IPO in the stock market has reportedly placed one ring designed by himself as (per Zuckerberg) which is designed by a very simple ruby stone. 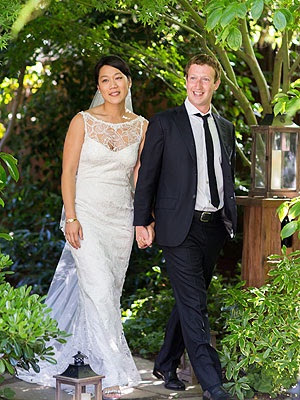 According to the people and guests and the press who were presented in his house at that time described that before around 100 guests in his house they married each other.The guests were guessing that the party was about getting the Medical graduation degree of Dr. Priscilla Chan.But later it was turned into a marriage ceremony and all this happened in his house back-yard.

The couple Priscilla Chan and Mark Zuckerberg met each other when they were both in Harvard University and they were together for 9 years.

We wish them a very happy married life !! 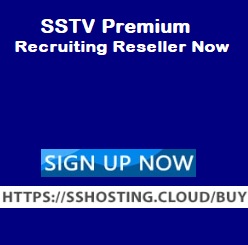