Understanding LTE In A Simple Way ! 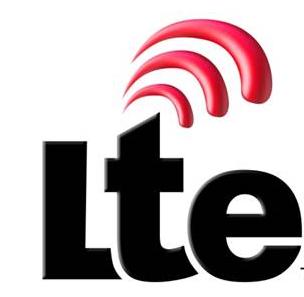 LTE or Long Term Evolution is a technology in telecommunication through which a large number of data can be transmitted.The is the technology after 4G(Foruth Generation).
Through LTE this will be possible to transmit 1 Gbps data.Can you imagine?The LTE technology will use the spectrum which is in the range of 700 MHz.Which is basically now used for the broadcasting of National TV channels in all over the world.
As the frequency is not so large transmission power will not be that large and the number of BTS need to cover an area will be less.Like where you need 20 BTS to cover an area to provide 3G technology,you only need 1 BTS to cover the same area in LTE technology.
Countries like United States,Sweden,Norway and also in Africa they have successfully tested the service and was able to download data upto 1000 Mbps.