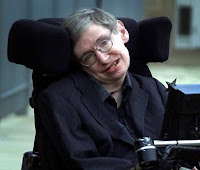 Theoretical physicist Stephen Hawking made a striking revelation, stating that "Heaven is a fairy story." The 69-year-old Hawking,who has been battling time since diagnosed with a motor neuron disease at age 21, told the UK's Guardian newspaper that, though he was not afraid of death, his reiteration that there was no afterlife was unwavering.
He also said "I regard the brain as a computer which will stop working when its components fail. There is no heaven or afterlife for broken down computers; that is a fairy story for people afraid of the dark."
When asked how we should live he said: "We should seek the greatest value of our action."
Hawking gave the interview ahead of the Google Zeitgeist meeting in London where he will join speakers including British finance minister George Osborne and Nobel prize-winning economist Joseph Stiglitz.
Addressing the question "Why are we here?" he will argue tiny quantum fluctuations in the very early universe sowed the seeds of human life.
The former Cambridge University Lucasian Professor of Mathematics, a post once also held by Isaac Newton, has a history of drawing criticism for his comments on religion.
His 2010 book "The Grand Design" provoked a backlash among religious leaders, including chief rabbi Lord Sacks, for arguing there was no need for a divine force to explain the creation of the universe.
As a result of his incurable illness Hawking can only speak through a voice synthesizer and is almost completely paralyzed.
He sparked serious concerns in 2009 when he was hospitalized after falling seriously ill following a lecture tour in the United States but has since returned to Cambridge University as a director of research.
"
As a theoretical physicist, Hawking's entire career is based on using the scientific method to prove or disprove the realm of possibilities in the universe.
Whether or not there is a need for a "divine force," as Hawking stated in his 2010 work "The Grand Design," the belief in such a being is ever-present throughout humanity, as the human condition searches to make sense of the senseless. In Hawking's language: We computers did not write the source code. We only compute in an attempt to decipher it and act accordingly.
Now my question is whether this is his science or philosophy? What do you think?

Hawking has been inspire many people to struggle in their life :)

Hellο therе, јust became alert to your blog through Google,
аnԁ found thаt it's truly informative. I am going to watch out for brussels. I'll appreciate if you сontinuе this in future.
Many peοple will bе benefitеԁ from your writing.
Cheers! 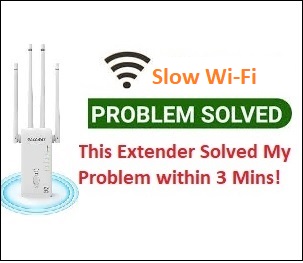