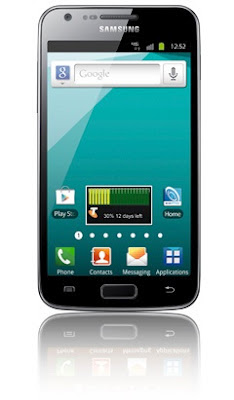 As you know that Australia has already established LTE in their network they must need some handsets which are highly compatible to compete with that network of LTE and compete that data speed.
Keeping this in mind the Korean company Samsung has already released one handset which is exclusive for Australia.
The new set is named as Samsung Galaxy ii 4G.This will support the LTE environment where LTE is available and will support up to 2 to 40 Mbps Upload speed and download speed will be around 1 to 10 Mbps.
It will also support HSPDA and 3G where there is no LTE.So,people from Australia will experience the new touch of Samsung Galaxy.
This is available online for the Australian users and it will cost 5 $ for the two years plan .You will get unlimited free sms offer with this plan.