Nokia Lumia 900 Is Released! Beta Taste is Over !! 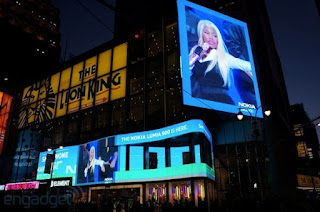 Below is Nokia Lumia 900 releasing time square ceremony.The ceremony was like a dream.Nokia just rocked! 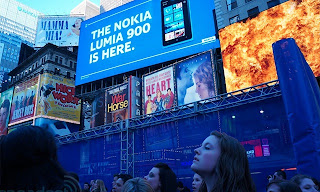 Nokia Lumia 900 which is the Windows 7 based smart phone is been released Friday,March 6,2012.The ceremony was held in Time Square New York.The whole time square was just celebrating the new release of Nokia Lumia 900 release.Nokia is targeting to make the most out of it. 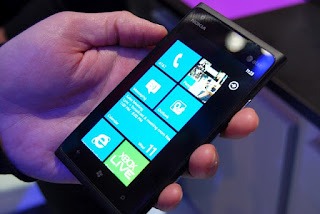 According to Nokia this is the real smart phone.They expressed in their ads that the previous phones were only OS based windows operating system.But this one Nokia Lumia 900 is the real smart phone and this is Windows 7 supported.Their ads at least tells so.
The releasing ceremony was a nice one.Lots of singing ,dance and laser show were there.It was like dream.